I attended my first Bruce Springsteen concert in May 2008 at Dublin RDS Showground. Now entering 2016, and having attended nine further Springsteen shows since, I will attempt to put into brief words why I am drawn to these shows like a moth to a flame.

Going to see Bruce Springsteen & The E Street Band is not merely a form of entertainment. It’s an experience. A religious experience. Not that I can put my finger on what a religious experience is exactly. A sense of enlightenment if you will. More so than any artist I’ve seen perform live, the concert is completely communal. Whether its a capacity of 2,000 or 80,000 people, the band and audience are together as one. It is completely personal. The singer has the ability to create intimacy, whether you’re sitting in the back row or the very front. There is a connection, a bonding, a togetherness, a transfer of energy between audience and performer that I have yet to experience to such a degree in any other live performance or any other walk of life for that matter. Going to a Bruce Springsteen concert has been likened to going to Church. Not for any religious reason, but a spiritual one. He’s called The Boss for good reason.

Springsteen on the Road

Every time I come out of a Springsteen gig I feel revitalised, restored, fulfilled, inspired; a shot in the arm. A fresh outlook on life. It’s the reason I keep going back. It’s the same reason thousands of other fans travel round the world to follow each concert. To recapture that same feeling. After every Springsteen gig I have attended, whether it’s in Dublin, London, Milan, Cardiff (just some on the list), I am always left with the same feeling of wholeness. Everything in my mind is simplified and makes complete sense. It’s a drug. Everywhere I travel to a Springsteen concert, I meet other people from many different walks of life who have travelled either from near or far, who are there for the same reason as myself. People travelling on their own, with their partner, or with friends. Stories are shared from previous travels and concerts. There is a sense of community rarely found to such degrees in other fanbases. This is my Soul Place. If I only had one day remaining on this planet, I would choose to be at a Bruce Springsteen gig.

But how does music have the ability to do this? How does it have the ability to change your outlook on life? To shape the way you view the world? It’s unexplainable, yet the feeling is familiar to everyone. How can a simple three minute song have such an effect on our mood, our feelings, our soul? Music has certainly shaped the way I live my life, the way I see the world. It enables me to understand life a little clearer. Music is therapy. It has the ability to heal, to repair, to open the mind to new ideas and enlarge your imagination. Music is escapism. Music is reality. Music is life. All these qualities are epitomised in a Bruce Springsteen concert. Yet it is still impossible to put down in words what exactly it is in a song that can make us have all these feelings. Feelings that can transform us. It’s an added element of mystery but we know it’s there. To quote a Bruce lyric, “show a little faith, there’s magic in the night….”

Soulhub Source: Alex is my best friend’s youngest brother. I’ve watched him grow-up, from playing the guitar in his mum’s lounge, to standing on sticky floors at the Backbar, WsM, to the 10 Bar Club in Soho. His voice has developed with grit and passion is influenced by Dylan and Lennon as well as his elder brothers and dad. It’s a real family tone! I love to hear him sing, and get choked when I watch him perform. Having entertained my friends, with brother Adam at my 40th Birthday, I definitely hold a soft spot for Al.

Carmen Rendell is the founder of Soulhub. 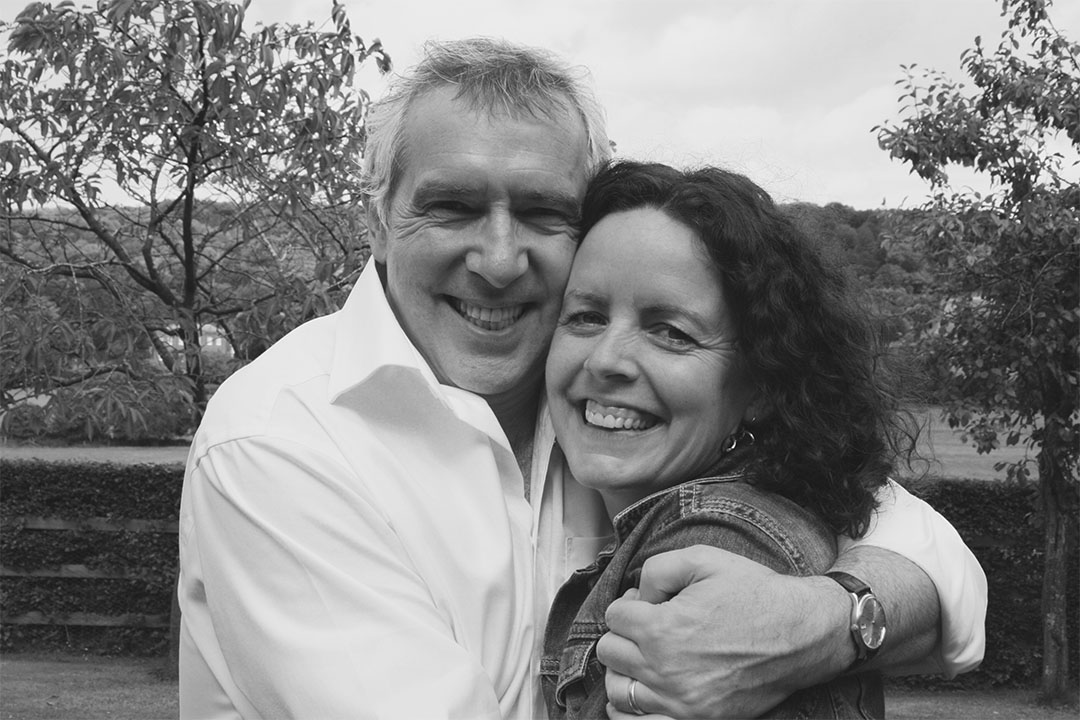 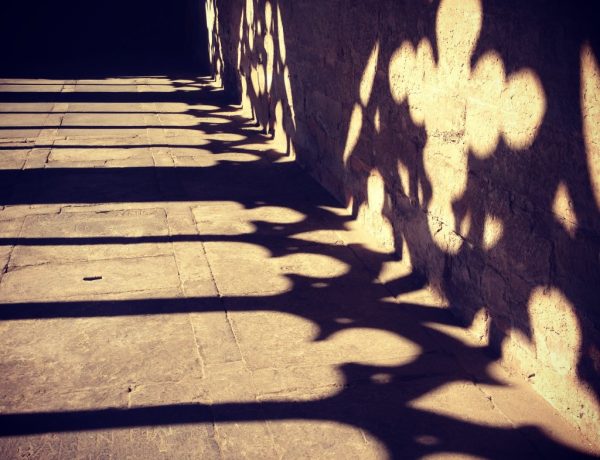 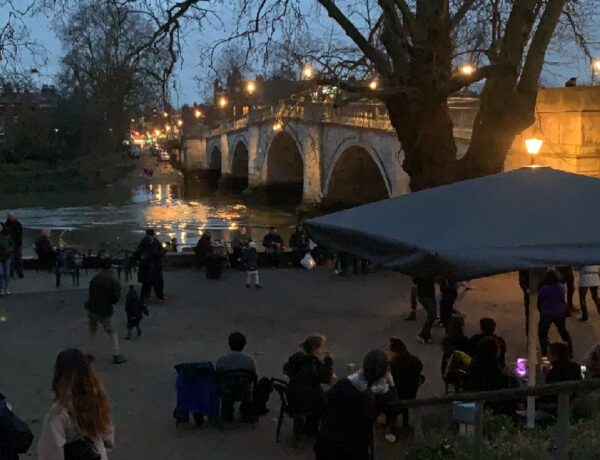 Alfresco dancing into the New Year