An education through eating

When I tell friends I was a plump child, they don’t believe me. Most photographs of my formative years have somehow ‘disappeared’ in favour of ones like this taken in the early 1990s, demonstrating the results of a carefully controlled diet and a fanatical fitness regime. If I am ever brave enough to share an image of my former self, you will not doubt that child’s favourite story was Enid Blyton’s Treacle Pudding Town, or she once fibbed it was her birthday at nursery school in order to have chocolate biscuits with her orange squash. How I shifted from one extreme to the other remains a mystery, but it suddenly became my intention to eat as little as I could survive on, rather than as much as I possibly could. For several years whilst I studied at the desk facing my bedroom wall to get into Cambridge University, I lived on very little at all. My packed lunch every day consisted of two pieces of Ryvita with marmite and cucumber. Plus a Satsuma. When it came to exam time, I’m amazed my brain was even functioning, but somehow it did. After the final paper, my mother had to lift me into the bath. I remember looking down at the bones sticking out of my chest. I hadn’t had a period for several months. Aged fifteen I’d weighed ten and a half stone, and now I was down to just over seven and half. Though in my head I was still fat.

For years I followed every diet going, including the F-Plan – featuring vast amounts of fibre, which left weight-watchers feeling bloated with wind. Best was the Scarsdale Diet from California. A ridiculously unsatisfying mix of grapefruit, more grapefruit – and, by the last day, spinach and cheese on toast was like manna from heaven. I adapted diets for my own convenience, including one consisting of just All Bran and yoghurt, which were consumed for a week, along with some laxatives.

At a low point, when Edie Sedgwick had become my role model, I was saved by a Lucie Clayton course where we learned to make wholesome dishes like chocolate mousse – still my favourite and simplest-to-make dinner party pudding. I also followed whatever the media was obsessing about, becoming a devotee of Elizabeth David; a foodie living on ratatouille, but dreaming of the pissaladière I could ill afford to expend precious calories on. Experimenting with Sinhalese curry, but only with vegetables, because adding protein was too fattening.

During one of my first jobs, I embarked upon my most curious diet ever: Ten days of Birdseye beef burgers and oranges only. At the time, I was renting a room just off Marylebone High Street from Norah Littlejohn, a journalist at Reveille. It didn’t help that the weather at the time was bitterly cold; I seem to recall around minus 7 degrees as I walked to and from my office in Berkeley Square – so cold the soles of my shoes would stick to the frozen pavement.  After a week of the extreme food regime, I fell ill with a stomach bug so severe I was crawling across the floor from my bedroom to the loo. It took a couple of decades for me to realise I could be a size 8 if I chose to starve myself, or comfortable, and well within my BMI, at size 12. I’ve periodically been on detox retreats with self-administered enemas or colonic hydrotherapy to clean out my system and lose a few pounds, but I now follow a largely Mediterranean style diet with plenty of vegetables, oily fish and nuts. And I occasionally do a Jason Vale juice fast at home, perhaps once or twice a year. More or less following the Hay method of food combining is also a useful way of keeping weight in check, especially when eating out. Don’t get me wrong though, I love good food, and have been fortunate enough to dine at top restaurants all over the world. Plus, I’m a firm believer that ‘a little bit of what you fancy does you good’.

Whatever they say, it is possible to be too thin. Being underweight meant I felt permanently cold and tired. Thinness does not equate to happiness, but keeping fit and eating well is a great recipe for feeling fabulous. It’s never too late to cultivate or revive a healthy relationship with food, and in the era of COVID-19, this could mean the difference between life and death.

Guest Writer: Susan Muncey is a writer, trend forecaster and entrepreneur, and can be contacted via her website and she’s also a writer for The Collective

How you can find her: She is also founder and curator of slow style Shop Curious and on instagram @shopcurious

This month’s theme is ‘Letting Go’. Soulhub is sharing personal stories from our Guest Writers, and we also hosted our Soulhub Autumn Festival on Tuesday 27 October, with talks and workshops on Instagram Live. Our stories may well create some unexpected emotions. If you need any support, our Soulhub Team are on hand. 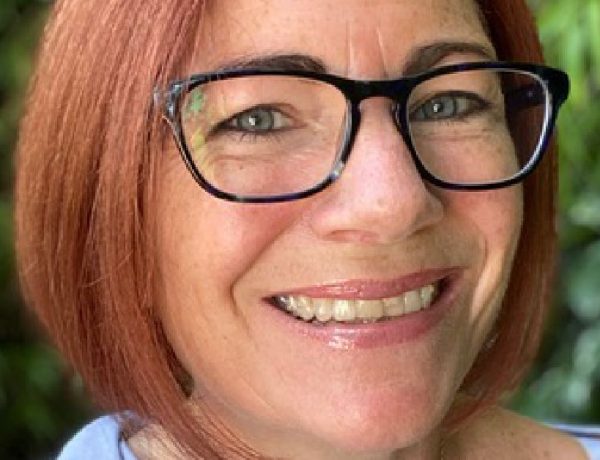 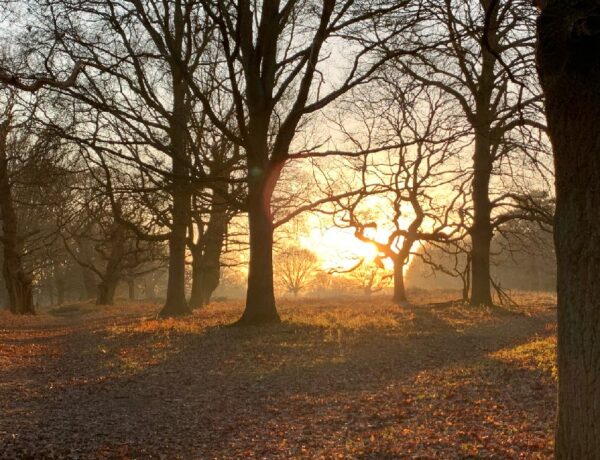 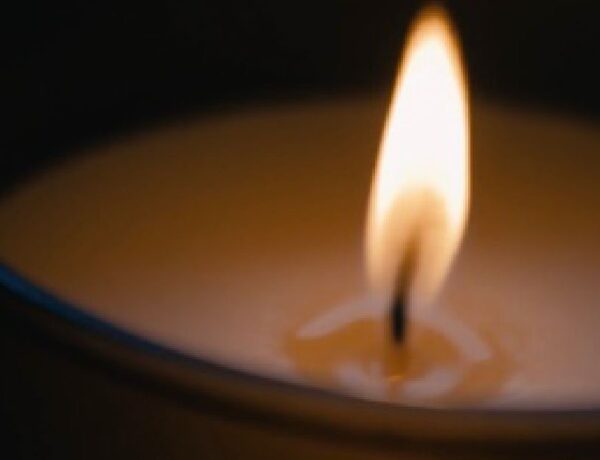