Welcome Storm Dennis. The weather in the UK is a little unpredictable. And learning to be okay with that is testament to my ability to ride the uncertainty. Listen to the body. Rest, recuperate and go again whenever. And indeed it is whenever.

In the nothingness is when wonderful things happen. As Charles Eisenstein says. It’s the space between the space where the magic happens. Too right.

The Soulwalker podcast/soundcloud enables me to connect with people along this journey. The walk around the British Isles, which is on and off. Some days I do want to walk. When storms with names attached to them, come through, it’s not so appealing to head out in to it. Voluntarily. If I was already out there, then yes, maybe. But not by option.

Instead I get to have great conversations. Last week with John Merrill, author of ‘Turn right at Land’s End’. You’ll know that his book landed last month. All the way from Avon library in 1983. Somehow it’s in my hands. And I do wonder. Who else it inspired. Who else dwelled on those pages. Who sat my a fire and dreamed. John is a curious man, not tainted by life, and quite the opposite in-fact. He finds new things to uncover, new ways of thinking, new understanding through experience. For a man in his 70th decade, he’s got plans to walk to Rome from Chichester. He’s writing a book about the witches of Essex. Now that’s a man with a fire burning in his belly.

The beauty of our connection was both our feelings. He said when he called me that he thought to himself how he spoke about things he wouldn’t normally share. That was his knowing. When his book landed from Teresa (and Stephen) on my lap, I felt a tingle of excitement and unknowingness. And knew that this was a thread to follow. We met at St Paul’s, significant to us both. Me for a marriage decision, and where he started his British Isles Coastline walk in 1978.

And we drank coffee, walked and shared stories. We allowed ourselves to be guided, and ended up in Southwark Cathedral where we spoke to David the Canon. As I sat inside the cathedral, I has the same wave of calm I’d experienced in St Pauls in 2008. One of trust. One of knowing the path was being laid out for me. My only job was to follow it. To trust my heart and head off. To create more days like this, when connection is sparkling, and conscious sentiments are bubbling. (More on Soundcloud recordings)

My thread also took me to Embercombe. I’d watched ‘Time of the Sixth Sun’ a stunning documentary series about tribal communities and the world as it’s evolving. Mac Macartney spoke about the difference and commonalities between indigenous communities and the west. How he learnt to open up fully and follow his heart, and now shares his wisdom with businesses and children. Both just as important as each other. Loving the synchronicity in my feelings, I connected with him, and this week sat in his cabin, watching the squirrels jump on his roof and surrounding trees, trying to eat the bird food.

He reminded me to look inside and ask myself questions. To not just take others perceptions of how the world works, but ask, what works for me. That was my take out at least! That the path isn’t always easy, and it’s not always a case of just asking for positivity! I simplify on purpose, but the essence that for some, we have many deep lessons to learn in this lifetime and this evolution continues for many lives. He’s not writing for Soulhub Journal 06, and I’ve no doubt there’s more to come…Oh, and he’s also done a big walk. From Devon to Anglesey which he writes about in his book ‘The Children’s Fire’ and shares the importance of us all understanding and being connected to our land. This UK land. Past tribes, wars, druids and deep wisdom.

And finally, to Libby. Libby Moore wrote for the Soulhub Journal 01. 3 years ago, after listening to her on Forbes Women’s mentoring podcast, I felt an urge to connect. And she was so open and supportive of Soulhub and me. We connected beautifully, and have remained friends since. She inspires me to keep pushing. To dream BIGGER, and the latest Soulwalker Podcast shares why and how she does this. She’s worked in high profile businesses, and coaches others to be the best versions of themselves, and she lives it. She’s not always taken the easy route, but the right route for her. Maybe that’s why we get along so much.

So thank you everyone who’s crossing my paths. There’s almost too many to mention, and even if it’s brief, it can make the biggest impact. We just never know.

I’m recording my experiences on the Soundcloud, so please listen in. Much more raw. And when I get a chance I’ll share in writing. 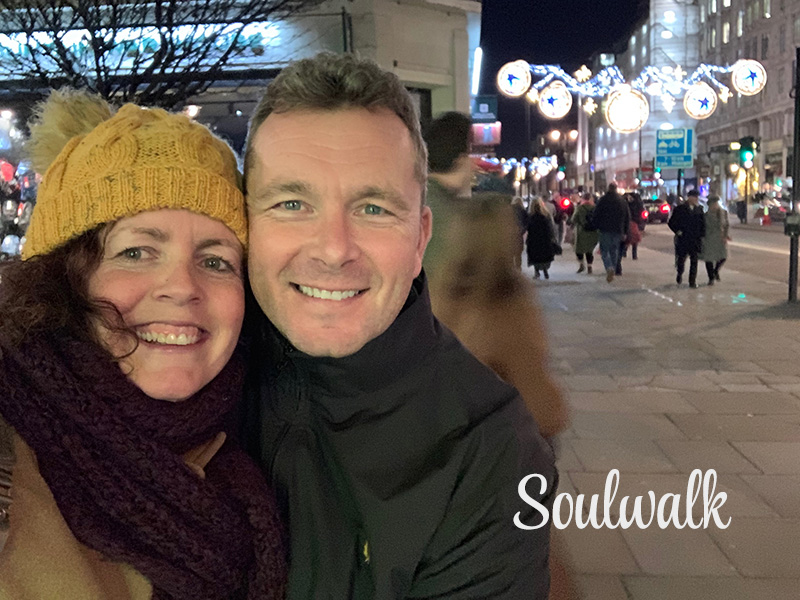 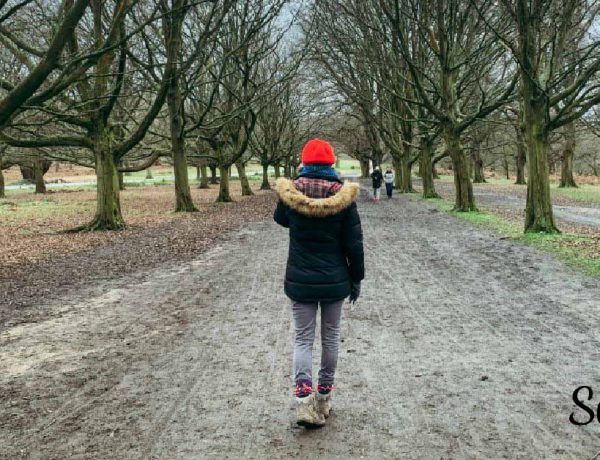 Walking for our mental health 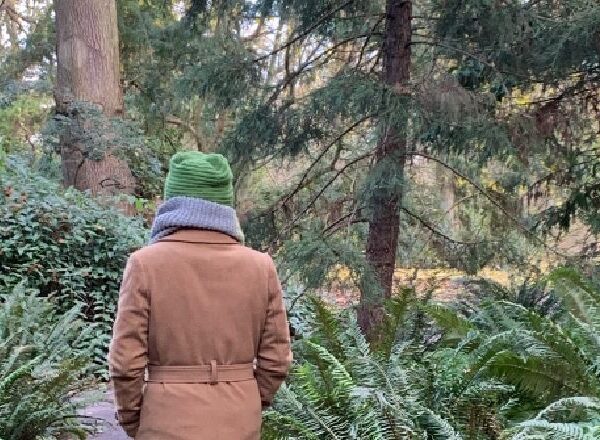 So wonderful to see new and familiar friends with

I know a secret garden close by that’s always op

We’ve talked before about the importance of the

It’s nearly February – And we are here to offe

Our own journey. When we learn to attune ourselv