My year of living dangerously

2020 in a nutshell by Ray Johnston

Perhaps it was the sound of my husband gagging on the third swipe of the swab on the back of his throat, but 2020 was definitely a bit of a crock.

I had approached the prospect of the next decade with the heady excitement of a young gazelle. Were we going to emulate the roaring 20’s a century before? A jazz age with booze, bobbed hair and economic boom.

After a joyous start with a jaunt to Japan, our 2020 quickly descended into months of lockdown, loo roll shortage and a total lack of empathy for anyone living within the same four walls.  COVID had hit and after the first three months, staying outwith eye-stabbing distance of each other became the mission du jour.

TikTok, Banana Bread and walks round the hood encircled us, like a wagon train under attack in the wild west. Days merged into weeks into months till Autumn approached and those plans to whitewash the back wall creating our own lovely Mediterranean oasis in South East London slipped away. House projects were planned to keep us occupied and you never know, we could end up with that beautiful contemporary home we always dreamed of with just a touch of interior hipster. Yes, it was now within our grasp. And B&Q was still open.

To be fair, I hadn’t reckoned on Netflix, Sky, Apple TV or Loose Women. The Kelly Hoppen inspired master bedroom sat magnificently in a serious of unopened paint pots, mismatched Matalan cushions and a failed google search for curtains as I gorged on all ten series of American Horror Story, laughed incredulously at Emily in Paris and became undone by The Undoing.

FOMO led to begging posts for Netflix recommendations. What was hot, what was watchable in a straight eight-hour bleary eyed marathon and what could be achieved on three slices of banana bread with the curtains closed.

Keeping up with the COVID, with who got a dog, where friends went on staycation and recommendations for the best divorce lawyers meant for a busy second half of the year.

But settling down to a snails pace existence could have a plus side. Finally growing that beard without fear you look like Kathy Bates, wearing the clothes at the back of the wardrobe cause no-one’s gonna see you in them anyway and getting to love River Cottage all became the new possible. Gwyneth Paltrow still makes no sense but there is only so much time you can spend on The Goop Lab without getting flashbacks to old Twin Peaks episodes. In fairness, the best thing to come out of lockdown has been our untapped ability to do good hair. Three months of Barber Shop barricades have made us all a wiz with the clippers. Thinking I’d come out of a buzz cut looking like Richard Gere in “An Officer and a Gentleman” faded into a reflection not too far removed from Jack Nicolson in “One Flew Over the Cuckoo’s Nest”. Must have had it on the wrong setting.

An early sprinkling of frosty Christmas Trees in November brings the year to a close, as festivities collapse into a Tier 3 climax. That succulent Turkey vacation has nosedived over the Aegean Sea, along with that lovely Christmas cracker you could have pulled at the office party.

At least the year can close with a bang, as the pubs padlock the shutters, slam the doors shut and swill the beer down the drain.

Let’s all look forward to 2021 and the joys that BREXIT will bring. If we survived this one, then bring it on. At least we have each other. It’s good to talk.

Guest Writer: Ray Johnston lives in London. He met Carmen Rendell at Jack Wills whilst both in marketing, and looking to make life easier and more transparent for the business.  Carmen was touched that Ray had taken the time to write, not just for Soulhub, but most importantly for himself. He gave himself time. The best Christmas and life gift. And we love what he’s created from that space. Thanks Ray. 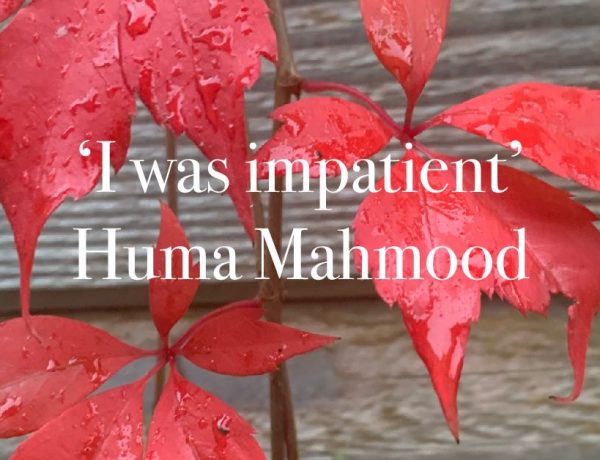 What lockdown taught me 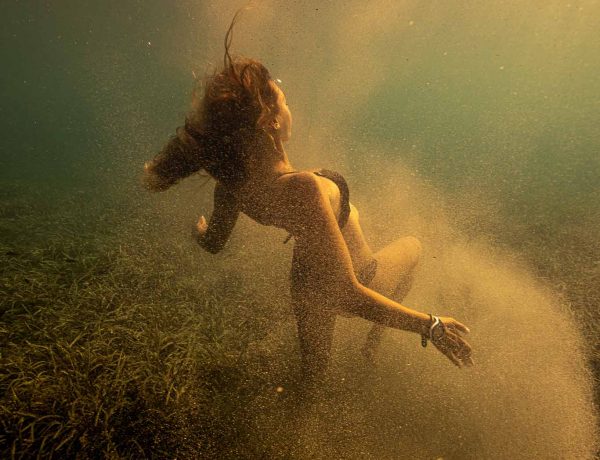 What lockdown taught me

Our Soul E-Newsletter tomorrow shares lots of even

Wonderful words from @venuswilliams As she steps

Over on the app we smile… Today’s wellbeing t

Dreaming of this? Well, dream no more. Our @ami

Sometimes, finally seeing things from someone else